I recently received one of my earlier stories  «This Side of the River» from Wisconsin, Superior (USA). The story was translated into English by Jason and Aydina Sivertsen. The translation was timed to my birthday. Therefore, I am very pleased to offer it to the readers.

This Side of the River

Sleep still clouded Zhakyp’s head, but he got up, dressed himself, and taking the double-barreled shotgun from the wall, went down from the yurt. With his eyes barely open, Zhakyp almost tripped on Uchar, who was curled up in a ball at the entrance. Half asleep, she seemed to be a stump of wood from who knows where.
The dog leapt up, leisurely stretched, and with her tail wagging began jumping at the legs of her owner, sending the message: “Look! I am ready to go wherever you want!”
Shivering from the cold, Zhakyp looked at the sky. It had only just begun to lighten. It’s time! Zhakyp switched the gun to his other shoulder, and going around the yurt, set off towards the forest that encircled the ayyl, a village-like encampment of yurts, on all sides like a solid black wall.
Uchar trotted after her master. At times running ahead of Zhakyp, at times lagging behind him, she zigzagged among the trees, continually sniffing, checking if any strangers were in her territory during the night, and whether they left behind tracks or scents anywhere.
Zhakyp never brought Uchar with him. Hunting with her was a real hassle. She would run aimlessly here and there around the forest, and only scare away the prey. If she happened to fall behind, she would rush ahead at such a breakneck speed that it would startle anyone into thinking: “Is it a wild beast?” Uchar probably understood this and only accompanied her master up to the designated place, widely overgrown with buckthorn. Stopping here, she usually END_OF_DOCUMENT_TOKEN_TO_BE_REPLACED

Looking down the street, I saw Hunchback from the eighth floor. He began walking to the stadium, but stopped suddenly. Then he began walking left to the side of the church, but after taking a few steps, stopped again. After coming out in the street, I found him standing in the same place. Once I came up to him, he said:
— I need sausage.
— How much?
— One ring.
He was standing, with a string-bag in his right hand and his hands behind his bent back. His back was bent since he was born. Bent-back became his name. That’s why in house No.8 on Eleventh Street, the people called him Hunchback.
— What kind of sausage do you need? I asked.
— I do not know about sausage, he said.
— You aren’t playing the fool, are you?
— I need a good one…
— Any sausage is good when you’re hungry.
-… so she would like it.
— And which one do you like?
— Liverka!- he replied happily. — I don’t know a thing about the other ones! END_OF_DOCUMENT_TOKEN_TO_BE_REPLACED 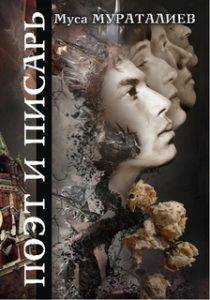 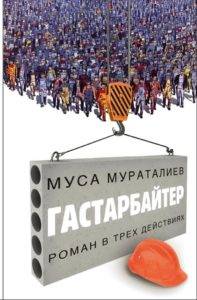 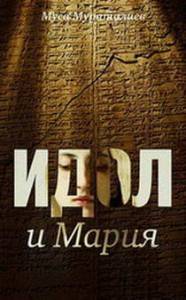